The “Golden Hephaestus 2016” Competition results were summed up

The first day of AMM 2016 ended with the Grand Ceremony of the 7th National Award “Golden Hephaestus 2016”. 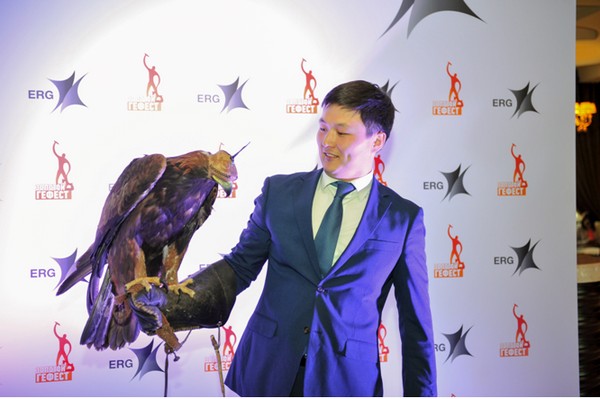 The “Golden Hephaestus” Award is the only professional award, established by the Ministry of Investments and Development of Kazakhstan in 2010. The competition is organized by Kazakhstan Exhibition Company “Iteca” with continuous support of the company ERG.

Eurasian Resources Group (ERG) today is a third of the mining and metallurgy complex of Kazakhstan. This is more than 61 thousand employees and 12 companies in four regions of the country. ERG is one of the most diversified manufacturers and suppliers of raw materials in the world.

The winners of the “Golden Hephaestus” Award are traditionally determined on a closed discussion of the jury on the eve of the Gala Reception. The expert jury consists of the most influential industry professionals of MMC industry.

This year 168 nominees took part in the competition. This is a record number of applications in the history of the award. The heads of companies and applicants, who entered top three in each category, were invited to the Award Ceremony. For some categories (Researcher/Teacher of the year, Best Thesis of the year, Best Media Project of the year) cash bonuses are to be awarded.

The main theme of the “Golden Hephaestus 2016” event: “The achievements of MMC during 25 years of Independence of Kazakhstan”. Over these years truly huge work equal to the whole centuries by its importance and scale has been done in the mining and metallurgy complex of the country.

The best of the best industry professionals, who daily put their heart and soul in their favorite occupation for the benefit of Kazakhstan, were honored on stage. 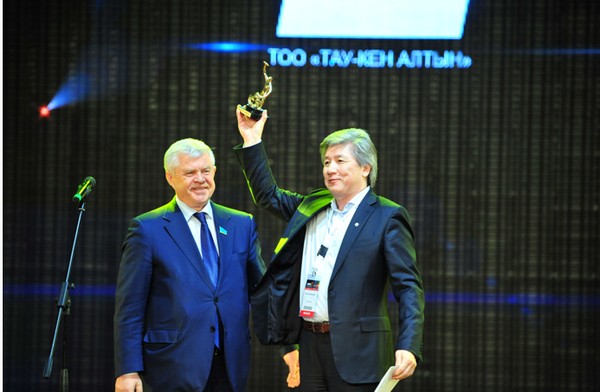 The winners of the “Golden Hephaestus 2016” Award are:

Also, in the framework of “Golden Hephaestus” the best specialists of mining and mining-metallurgical industry were awarded honorary badges – “Kenshi danky” and “Yenbek danky”.

There is no doubt that all nominees are the people who create the mining and metallurgy complex of the country and make it work effectively. Miners and metallurgists, teachers and journalists, engineers, designers, craftsmen and workshop workers - all of them are worthy of respect and honor for their hard work.

Each year the organisers of the event try to surprise the audience, to please the nominees and winners of the award with the program specifically designed for the event. And this time, the guests found a lot of surprises and musical gifts. The event was held in a hospitable Kazakh style, there were traditional meals, MMC sand drawings, and performances of talented metallurgists of the factories and many more.