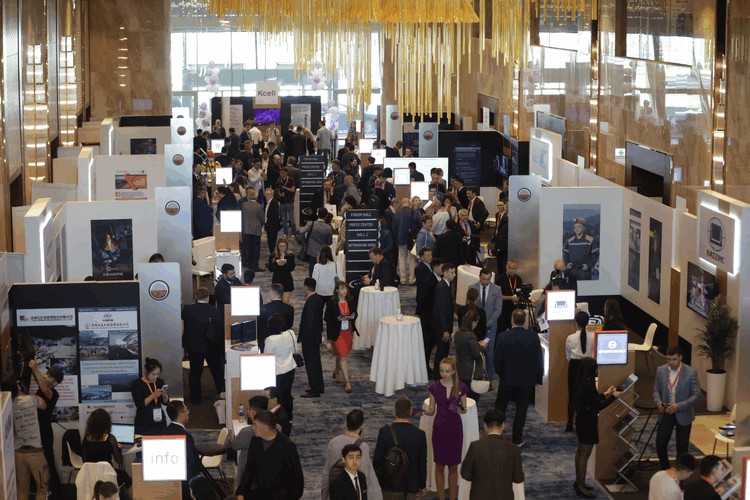 The 12th Astana Mining & Metallurgy - AMM 2022 International Mining and Metallurgy Congress began its work in the capital of Kazakhstan on June 16.  According to the annual tradition, the AMM Congress once again became a meeting place for representatives of central and local governments, national and international companies, investment funds and leaders of major enterprises. During the first day of the Congress the experts discussed the issues of mining and metallurgical industry, prospects of its development, current trends and challenges facing the industry. In 2022, the Congress was attended by 817 delegates from 13 countries (Austria, Bulgaria, Canada, Cameroon, Germany, Great Britain, Iran, Kazakhstan, Mongolia, Norway, Russia, South Africa, Ukraine).

A tour through the exhibition for the honorary guests of the event, including Ye.  Tugzhanov, Deputy Prime Minister of Kazakhstan, M. Karabayev, Vice-Minister of Industry and Infrastructure Development of RK, and S. Akishev, Member of the Committee on Economic Reform and Regional Development of the Mazhilis of the Parliament of RK, was the opening ceremony of the AMM.

The program of the Congress was opened by the III Forum of Gold Producers of Kazakhstan, organized jointly with the DRAGMET Association. During the Forum the following issues were discussed: improvement of legislation to attract investors to MMC of the country, global trends in support of precious metals industry, tax benefits and preferences, impact of tax regime changes on investment attractiveness of gold mining projects. M. Karabayev noted the strategic importance of the gold industry in his opening speech. Thus, emphasizing that the industry is the guarantor of the financial and economic well-being of our state. 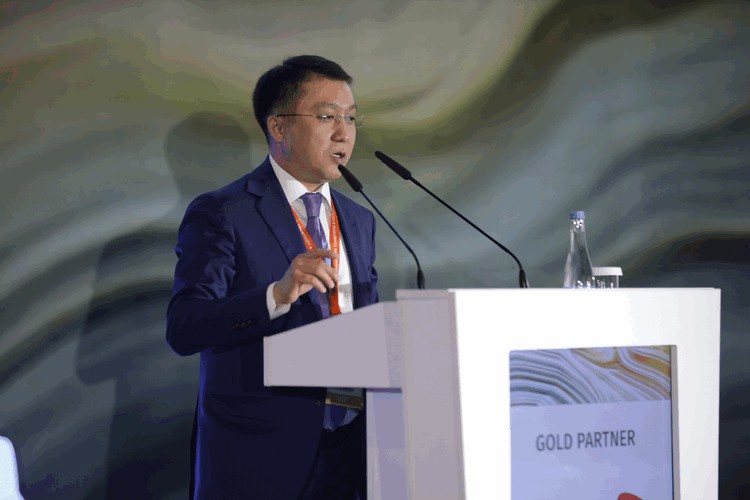 "Our country, with over 400 tons of gold reserves, ranks 12th in the world. Thus, our goldsmiths make a significant contribution to preserving the country's economic stability. All this was achieved through the joint efforts of the state and business, as a result of which we adopted the Law "On Precious Metals and Precious Stones" regulating our industry. Thanks to this law, the entire cycle of gold production chain is implemented within Kazakhstan - from ore mining to the production of refined gold," - said the Vice-Minister.

In the afternoon there was a Plenary Session "The role of MMC enterprises in the social and economic life of the country". The meeting was attended by Ye. Tugzhanov - Deputy Prime Minister of RK, Oumar Ali - Secretary General of the Ministry of Mine, Industry and Technological Development of the Republic of Cameroon, A. Gaidin - First Deputy Chairman of the Management Board of Kazakhmys Corporation LLC, N. Radostovets - Executive Director of the Republican Association of Mining and Metallurgical Enterprises, G. Rubin - Senior Partner and Managing Director of BCG. In his opening speech, the Deputy Prime Minister            noted the historic role of the mining and metallurgical complex in the development of the country and improving the welfare of ordinary people of Kazakhstan, including more than 230,000 employees working in this sector. 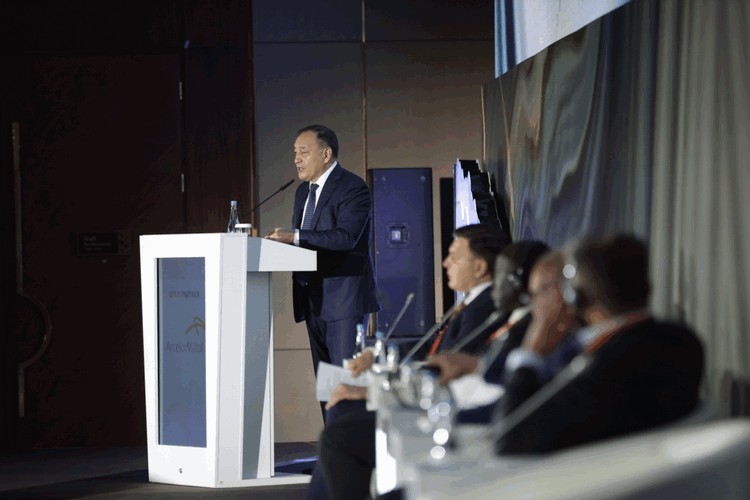 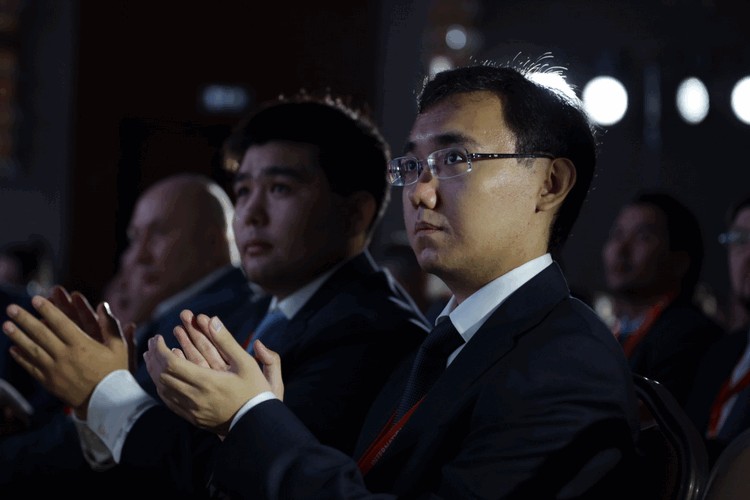 Deputy Prime Minister also drew the congress participants' attention to the new priorities, tasks and goals that the state sets today for mining and metallurgical complex. According to Ye. Tugzhanov, the concept of New Kazakhstan puts an increase in the profitability of the population at the forefront. "Now 50 large manufacturing enterprises have been identified, on the basis of which the SME belt will be created. They will enter into off-take contracts and guaranteed purchase contracts. As a result, import substitution with domestic goods in the amount of KZT 3 trillion is expected," said Ye. Tugzhanov.

N. Radostovets, Executive Director of the Republican Association of Mining and Metallurgical Enterprises, noted in his speech: "Now we are actively involved in metal processing.

The heads of major MMC companies - Kazzinc, Kazakhmys, ERG, Kazminerals - addressed the government with the initiative not just to solve the issue of "buy Kazakhstan-made", but to go further - "create Kazakhstan-made", by activating this idea, they will develop new projects. We are now working with the ministry (MIID) on a plan for procuring the products of Kazakhstani companies under offset agreements on a long-term basis. There are solutions, I think. We just have to take a fresh look at a lot of things". 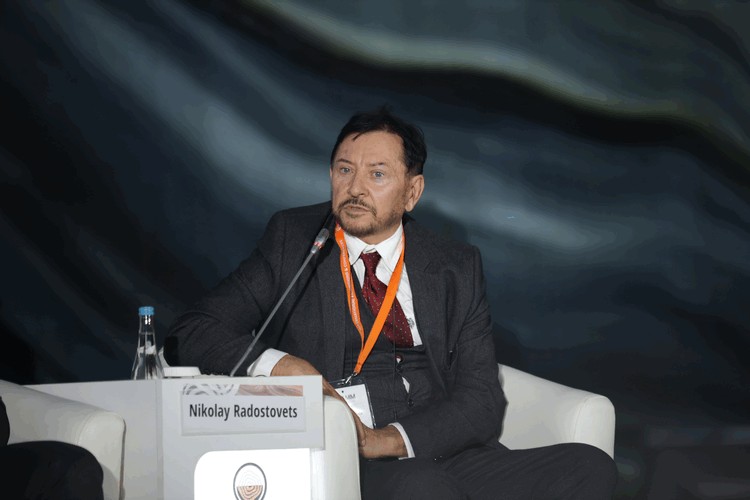 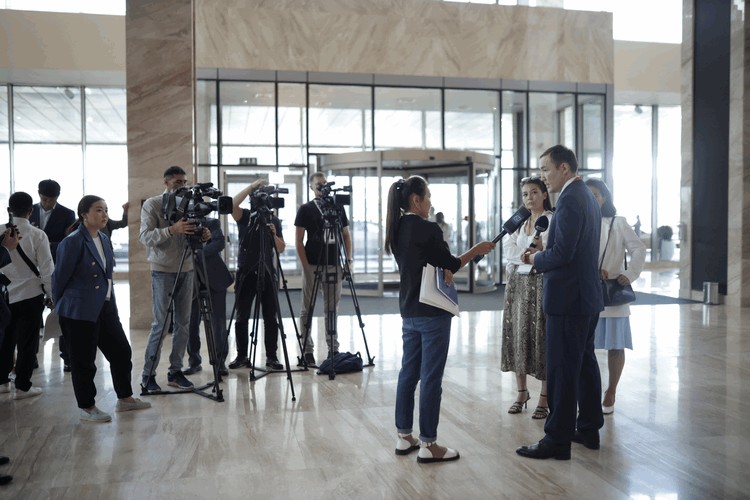 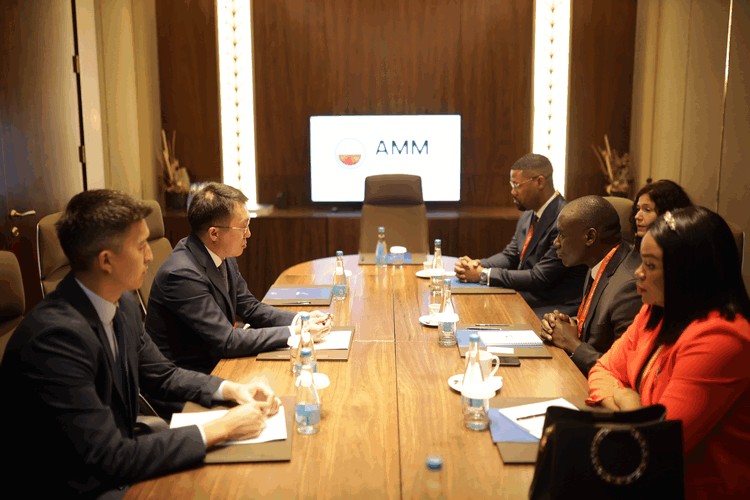 The AMM Congress traditionally included an exhibition featuring 21 companies from Kazakhstan, China, Russia and Switzerland, representing equipment and technologies for exploration, mining and processing of minerals, software and digitalization of deposits.

In the evening there was an award ceremony for the winners of the Golden Hephaestus Annual Industry Award. This year, a record number of 202 participants from 46 companies applied for the award. The competent jury selected the best of the best, which are 14 nominations: Professional of the Year (four nominations), Project of the Year, Teacher-Scholar of the Year, Diploma Work of the Year, Media Project of the Year (three nominations), Best Digital Solution in MMC, Industrial Safety Leader of the Year, and Women in MMC. And there was a brand new nomination: Best ESG Strategy.  Also within the framework of Golden Hephaestus State Award of the Republic of Kazakhstan "Yenbek Danky" was presented to seven MMC professionals. 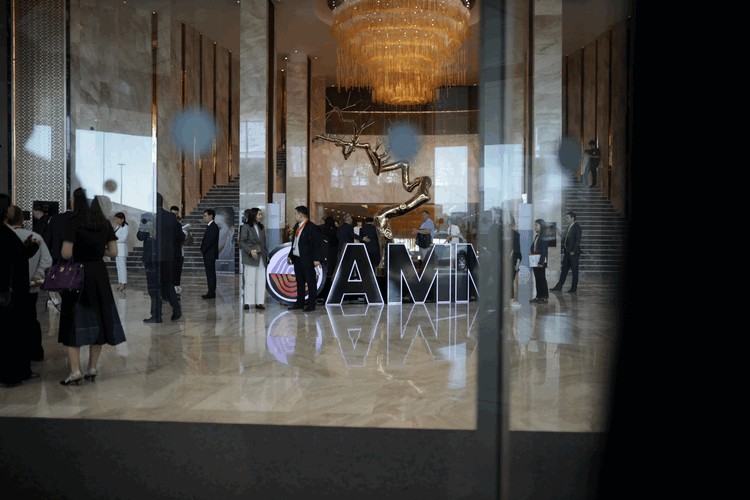 The second day's program is scheduled for the Third Coal Forum, which is held annually in partnership with the AGMP. Experts will discuss the prospects of the coal industry and strategies for decarbonization. Also AGMP will hold a round table on training of personnel for MMC and effective employment of university graduates. Delegates and visitors of AMM2022 will have a rich business program, B2B and B2G meetings, round table on green economy, panel sessions and plenary discussion. Also an intellectual game "Green Agenda" will be held for the first time on the Congress site.

State Partner: Ministry of Industry and Infrastructure Development of the Republic of Kazakhstan

The organizer of the exhibition was Iteca Kazakhstan Exhibition Company.