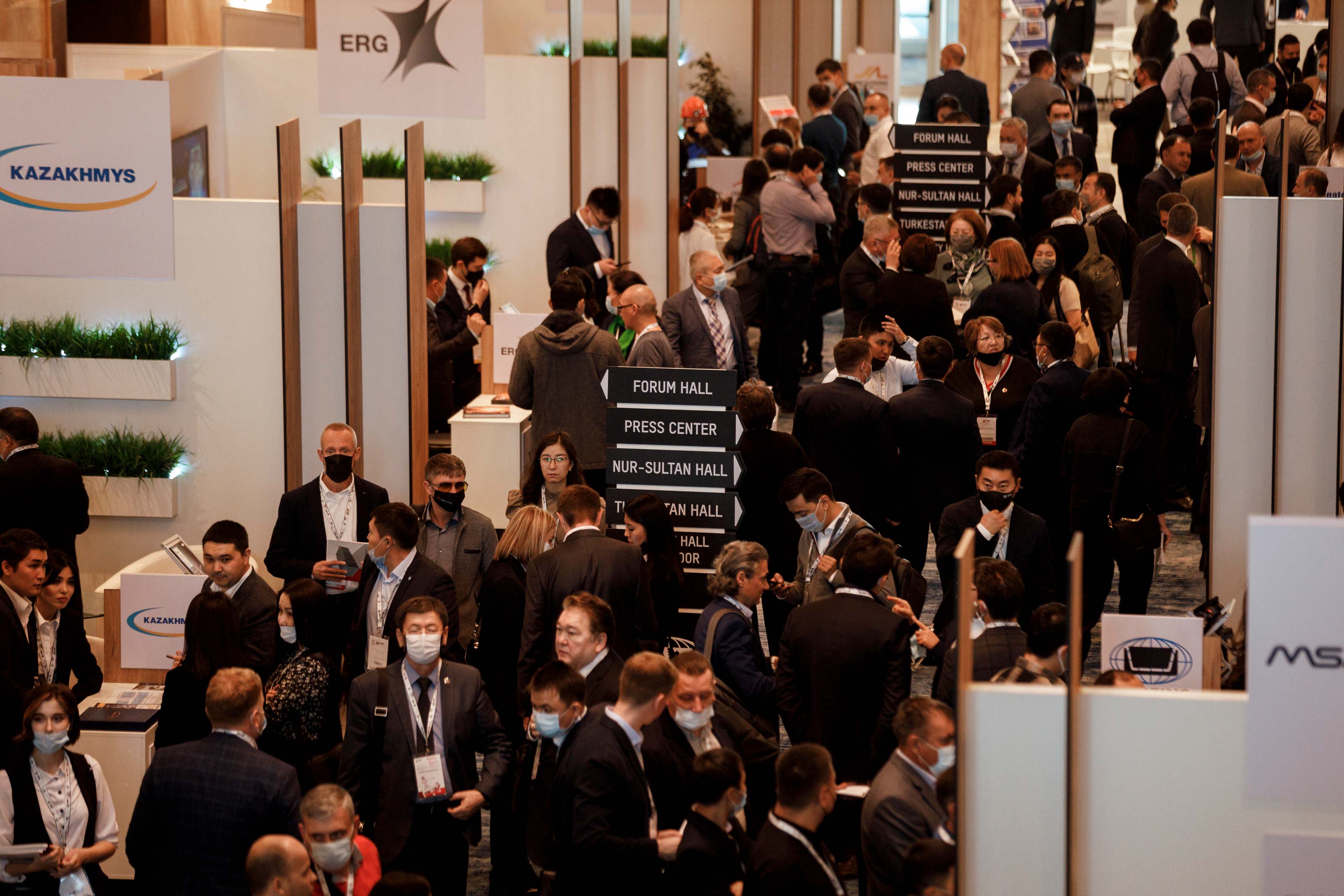 The first day of the Congress began with a plenary session, where welcome remarks were made by Adilbek Sarsembayev, Vice-Minister of Industry and Infrastructure Development of RK. In his speech, the deputy minister outlined the key aspects of development of the mining and metallurgical industry, so, according to Mr. Sarsembayev, today the issue of human capital development and the need for quality investment in improving the professional skills of employees is becoming paramount. Digital transformation of the industry, resource- and energy-saving policies, carbon neutrality, the creation of a geological service, and the transition from a raw materials model to a manufacturing one remain the next important challenges. 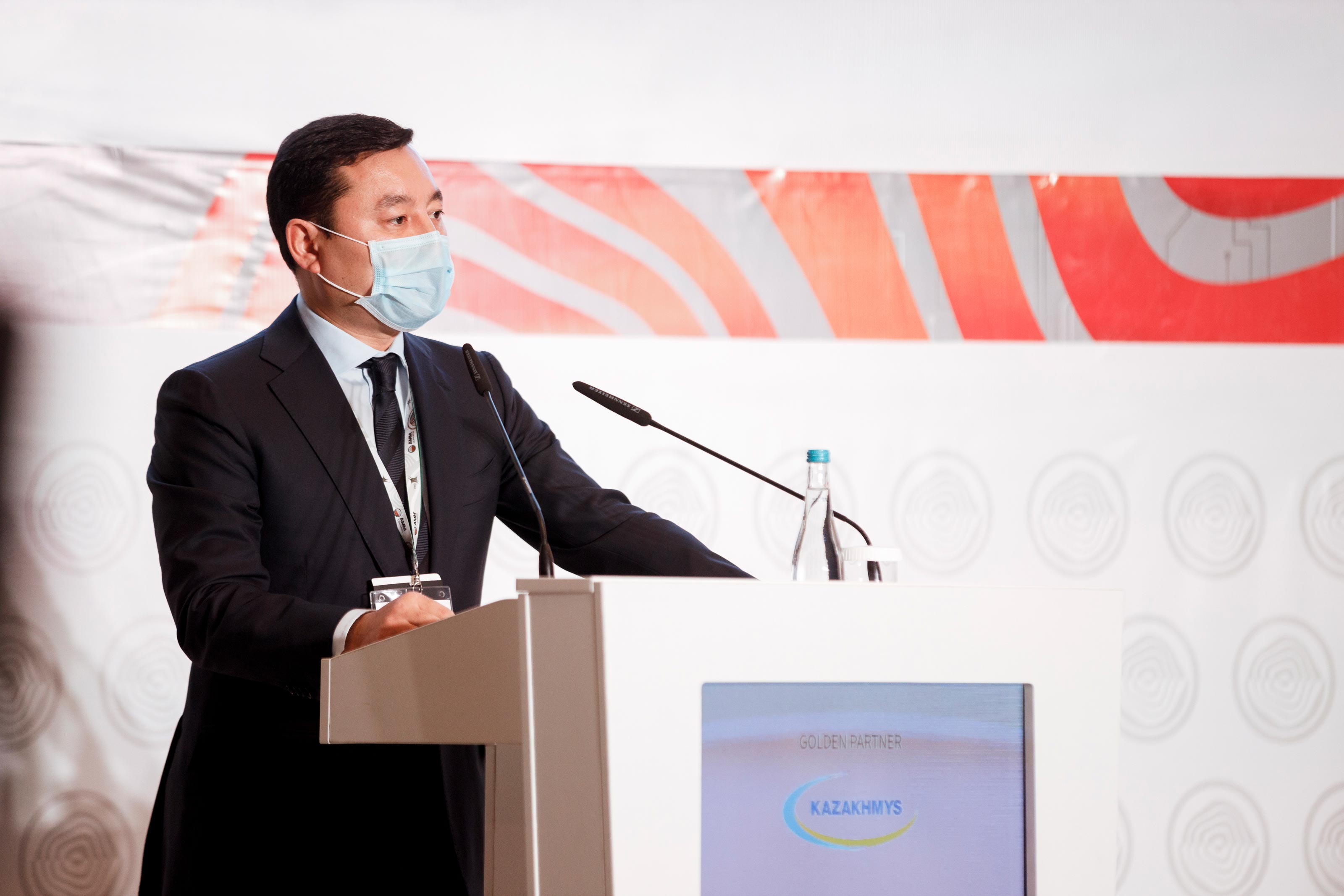 - During the years of industrialization between 2010 and 2019, a framework for development of processing industry was formed. Thus, new points of growth appeared as a result of realization of 1250 projects to the sum of 7.9 trillion tenge and attraction of 22 investors from the list of Global-2000/TNC, said Adilbek Sarsembayev.

Top managers of the largest mining companies also spoke at the plenary session. Biju Nair, General Director of ArcelorMittal Temirtau JSC, continued the topic of carbon neutrality in his report. 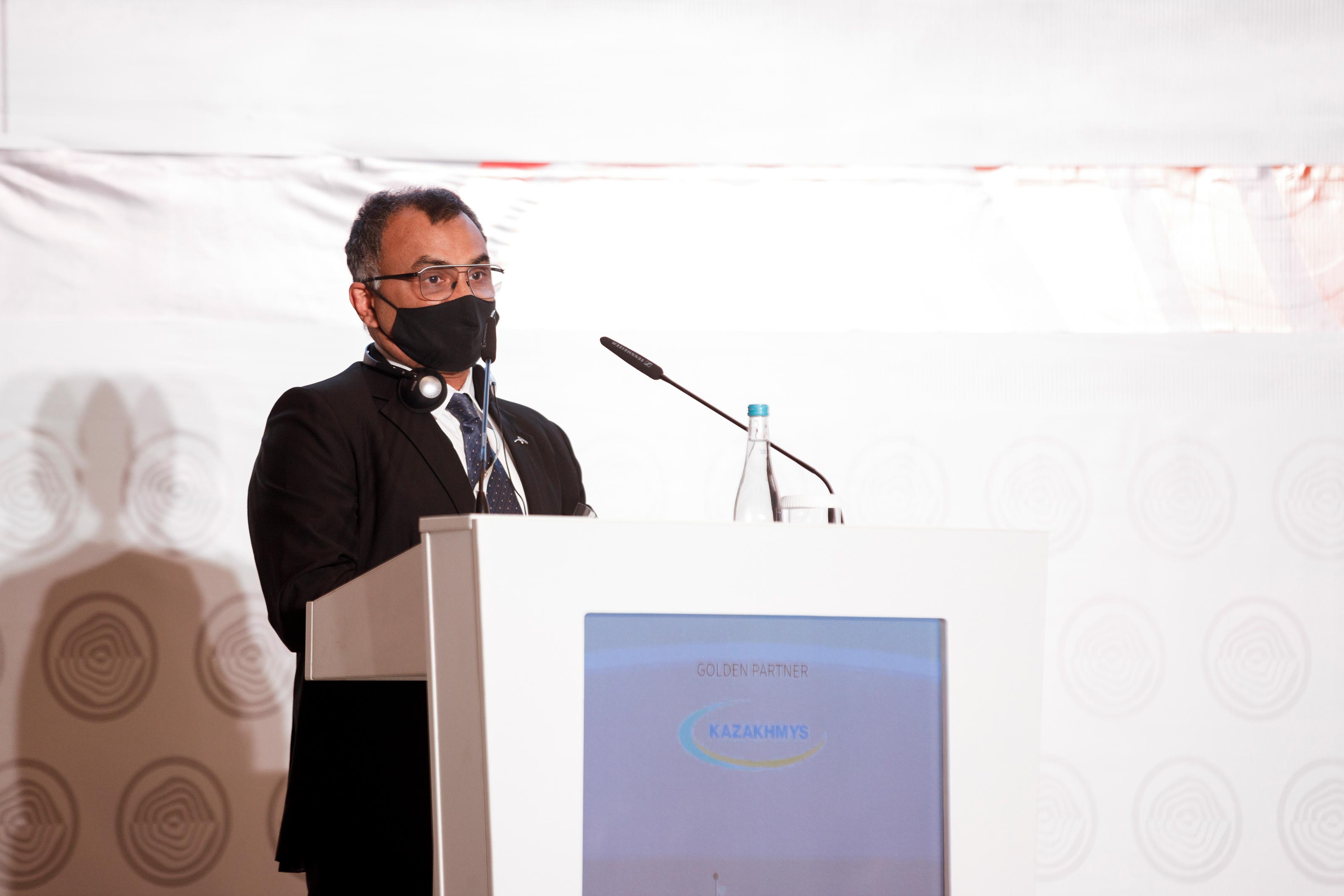 The program of the Congress allowed to discuss the most topical issues on several platforms. The issue of MMC's digital transformation was discussed in the company's "Digital Asia" session, where professionals offered solutions for automation and robotization of the industry. Also on the first day of the Congress Beeline Kazakhstan, Gipronickel Institute LLC and DIPCO presented their innovative solutions. In addition, Tech Garden held master classes on building Industry 4.0.

A busy program of the first day also included a Forum of gold manufacturers, which raised questions of taxation, digitalization, innovation and development of the jewelry industry.

The second day of the Congress included a round table on attracting investment in the mining industry in the stock market, a master class for HR professionals and a Coal Forum. A number of agreements were concluded between MIID and the companies Kazakhstan Electrolysis Plant JSC, Tsvetlit LLP, Kazenergokabel JSC, Aluminium of Kazakhstan LLP, and ALUGAL LLP. 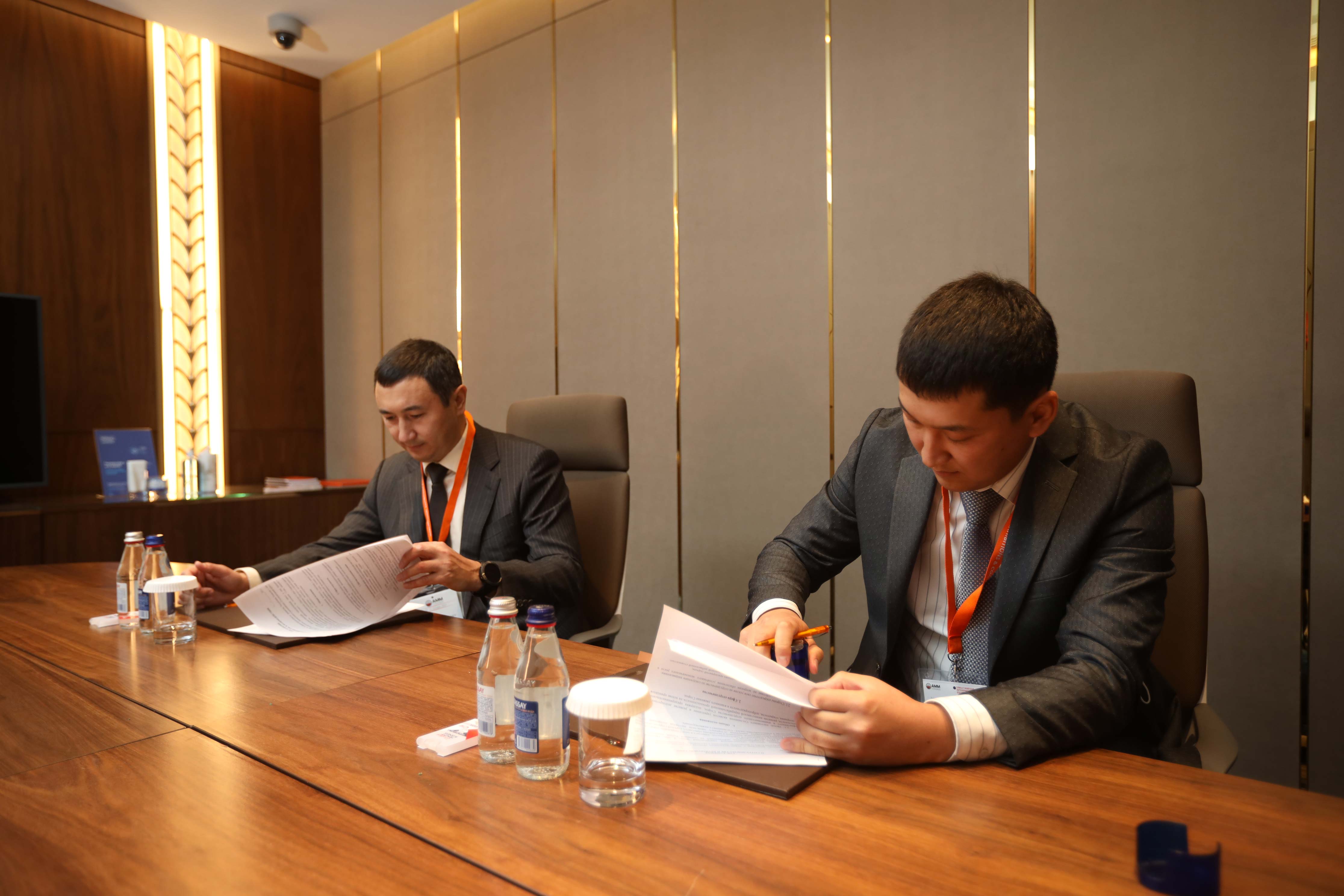 Commenting on the situation in the coal industry, Nikolay Radostovets, Executive Director of the Republican Association of Mining and Metallurgical Enterprises, noted the competitiveness of Kazakhstani coal. 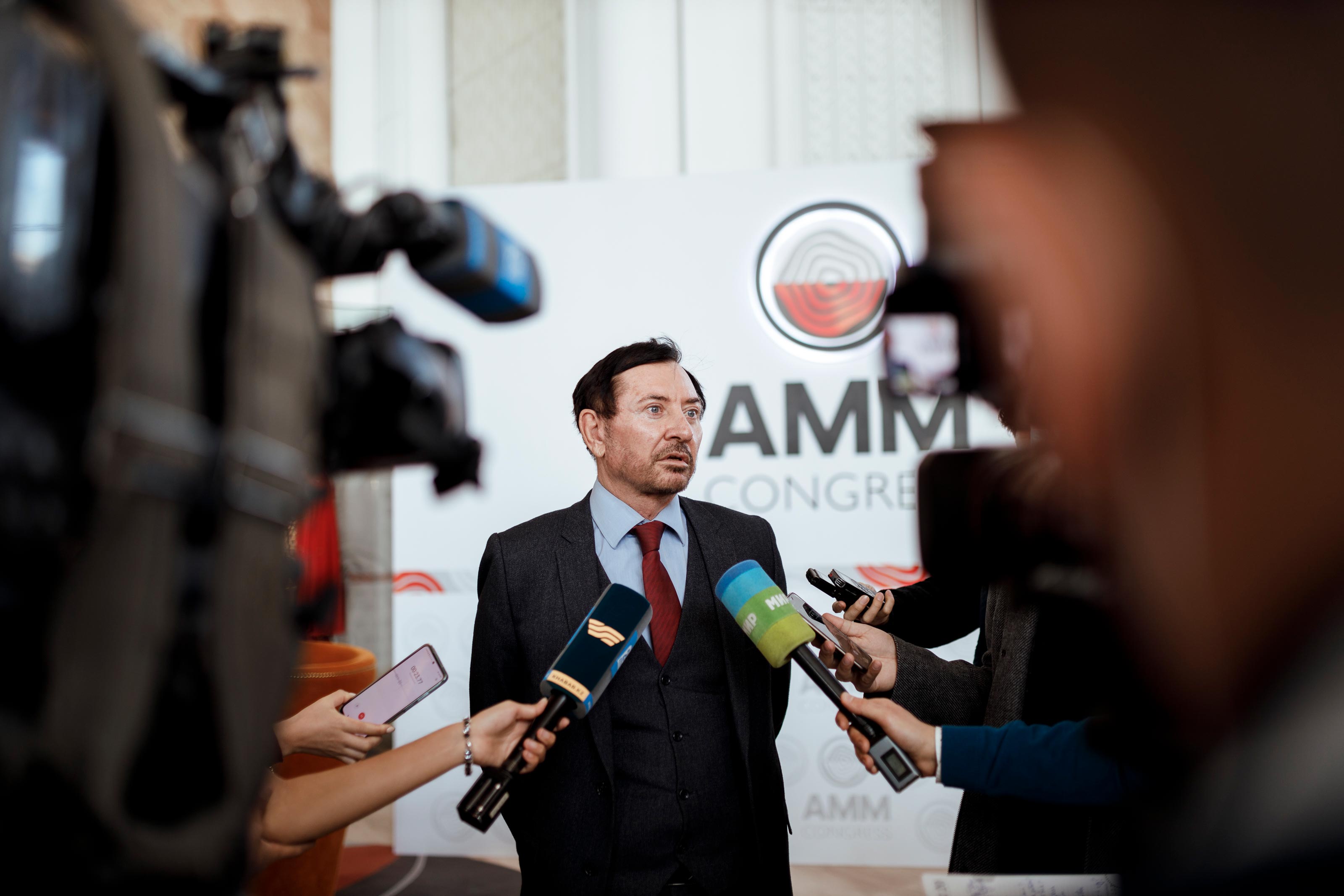 - Our coal is very competitive, especially Shubarkol coal. About 300 kinds of pharmaceutical and chemical products are produced from it. No one has told us what coal miners will do if there is a reduction in production due to less coal being burned. Give us the opportunity to create free economic zones around coal mines so that investors come there, said Nikolay Radostovets on the sidelines of the Astana Mining & Metallurgy Congress.

Traditionally in the framework of AMM"Golden Hephaestus" industry competition was held, the applications in 14 categories were received from 173 candidates. The professional jury selected the winners by closed voting. Also, for the first time, a special award was presented for a special contribution to the development of social partnership in MMC. 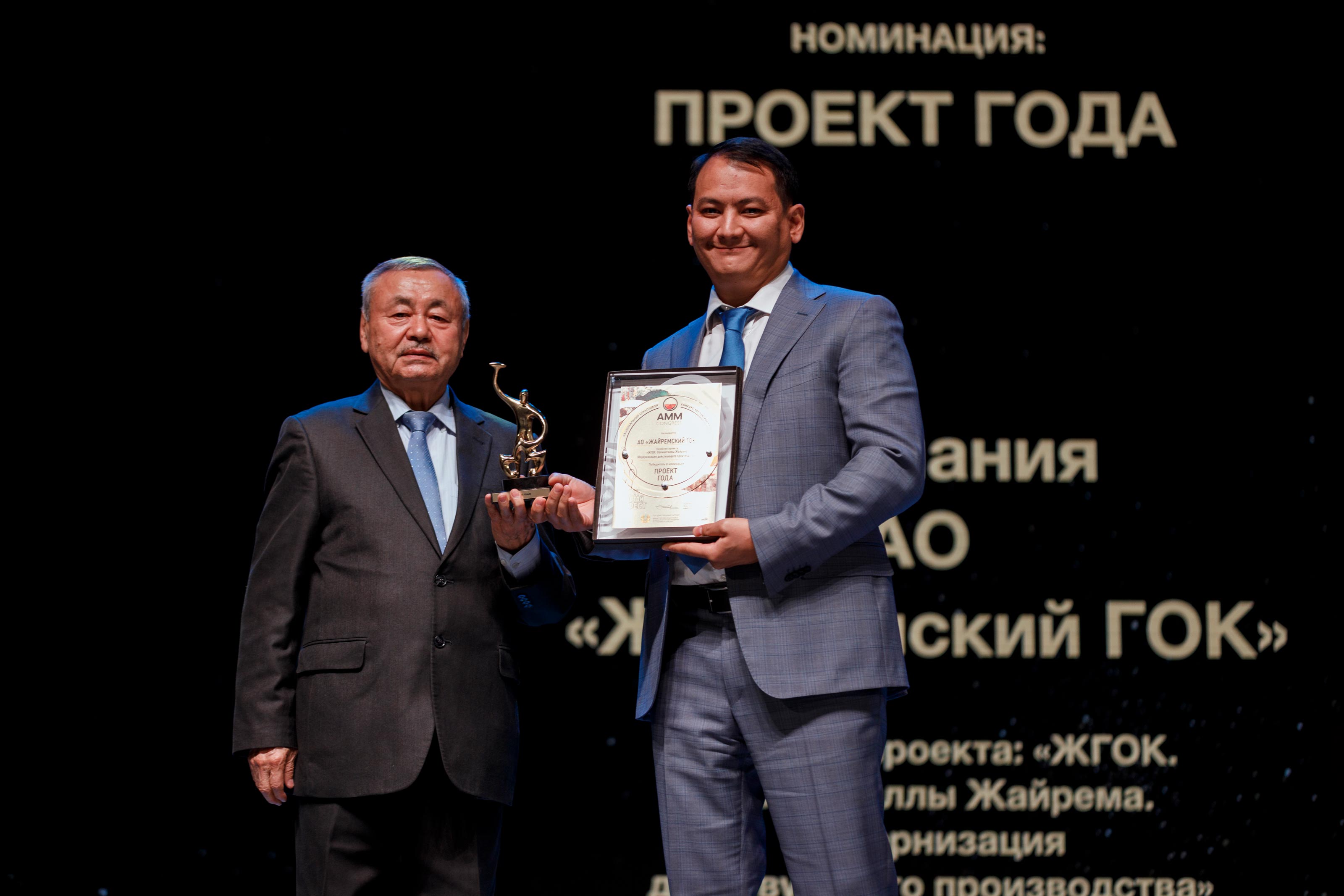 Within the framework of the "Golden Hephaestus" the state award of the Republic of Kazakhstan "Yenbek danky" was given to three professionals of industry. 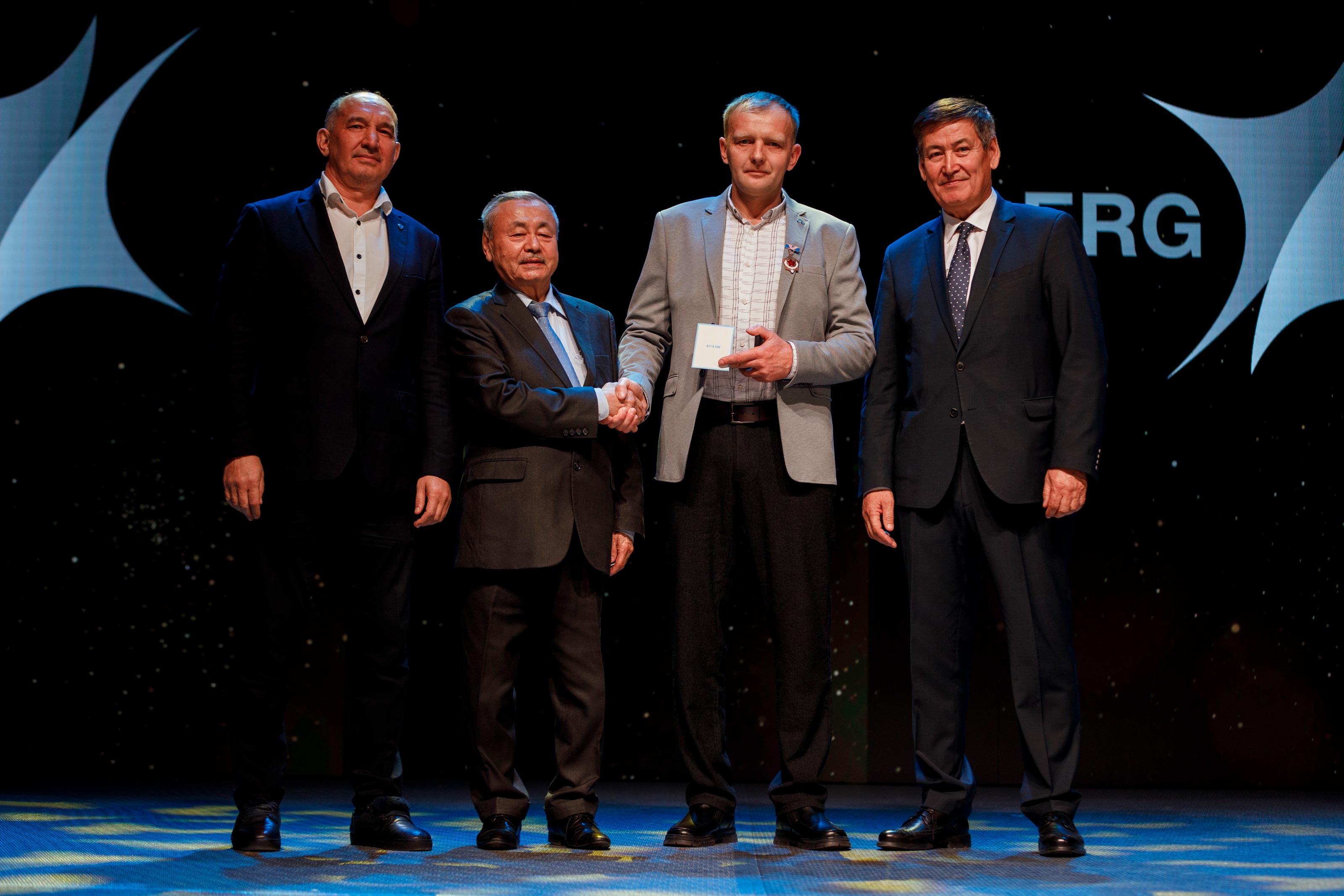 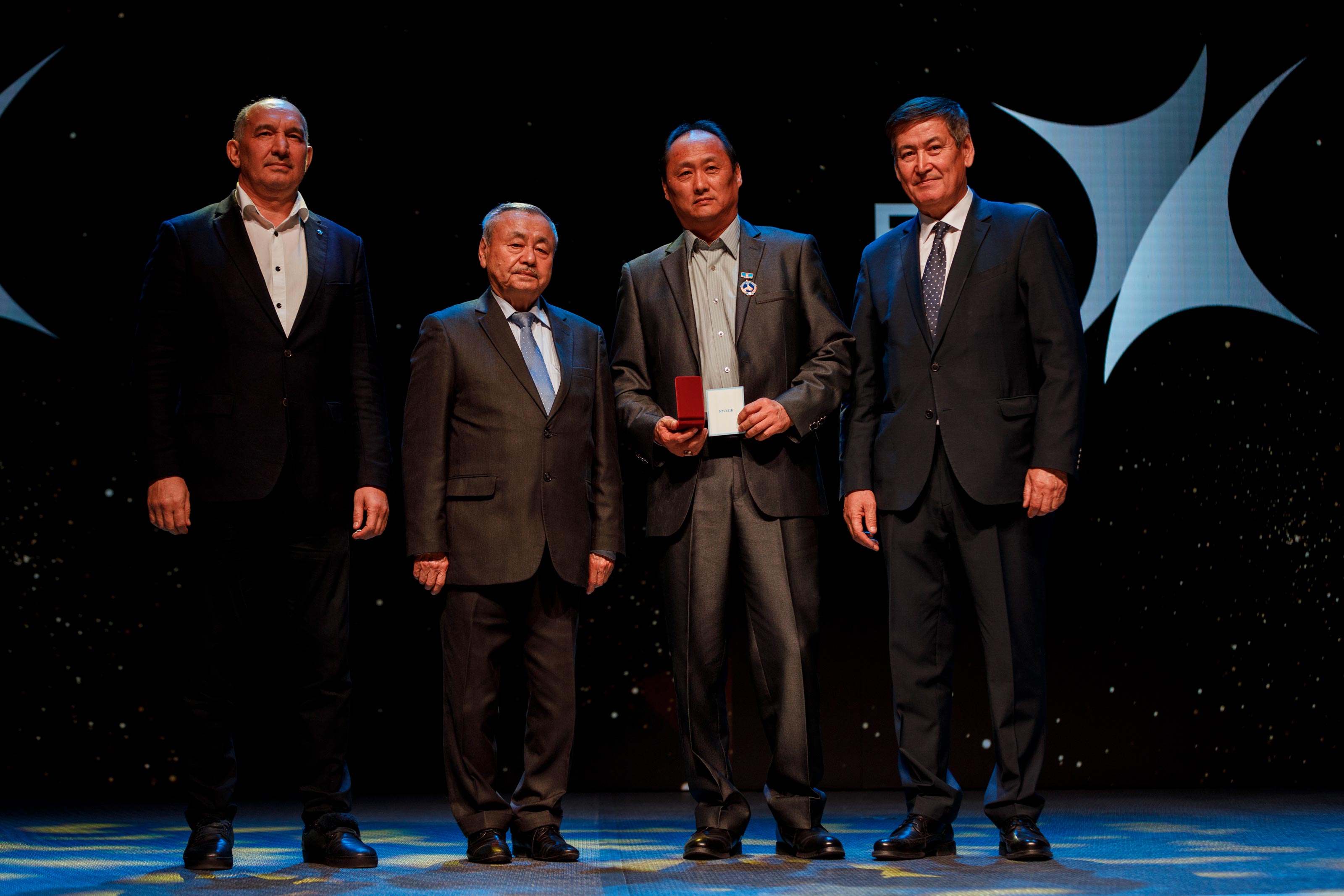 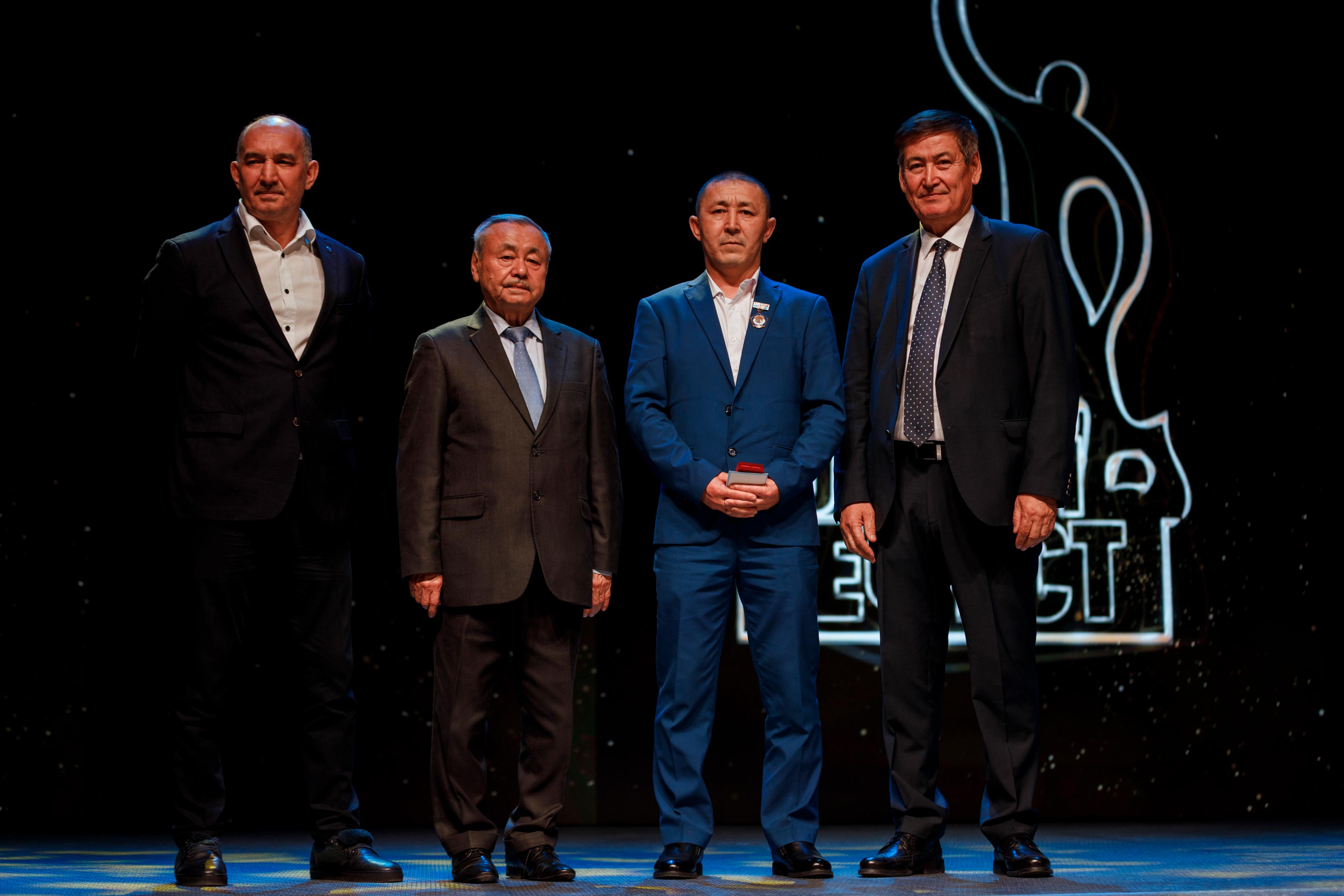 The past event once again demonstrated the need for industry events in offline format, which really contribute to the economy development, share experiences and provide quality networking between the major players.

The partners of AMM 2021 were ERG, KAZZINC, KAZminerals, Polymetal, Kazakhmys, ArcelorMittal, AltynAlmas, DIPCO, TNavigator, MSA-Minerals Consulting. The Ministry of Industry and Infrastructure Development of the Republic of Kazakhstan was the state partner. Official support for the Congress was provided by the Nur-Sultan City Akimat, Atameken NCE, AMME, AIX and DRAGMET.

* The AMM Congress was held for the first time in 2010. Over the years, the Congress has become a global event in the mining and metallurgical industry and has received worldwide recognition. The state partner of the event is the Ministry of Industry and Infrastructure Development of the Republic of Kazakhstan. Over the years of its development, the AMM Congress has rightfully become the main industry platform; for example, thanks to the arrival of executives of the London Stock Exchange to the AMM, cooperation of mining companies with the exchange was established; in 2016, the AMM officially admitted the Kazakhstani side to CRIRSCO, which means recognition of Kazakhstani standards and increasing the rating of the mineral and raw materials industry of the country; meetings and negotiations with the Steel Committee of the Organization for Economic Cooperation and Development were conducted.