The 11th Astana Mining & Metallurgy - AMM 2021 International Mining & Metallurgy Congress opened in Nur-Sultan on October 20. The AMM Congress once again became an effective platform where industry professionals met with representatives of the state apparatus; the important industry issues were discussed, the arrangements were reached, the agreements and contracts were signed. It is worth noting that the mining and metallurgical complex is one of the drivers of Kazakhstan’s economy, which accounts for about 8.2% of the country’s GDP, about 24% of national exports, and where 230,000 of our compatriots work tirelessly. 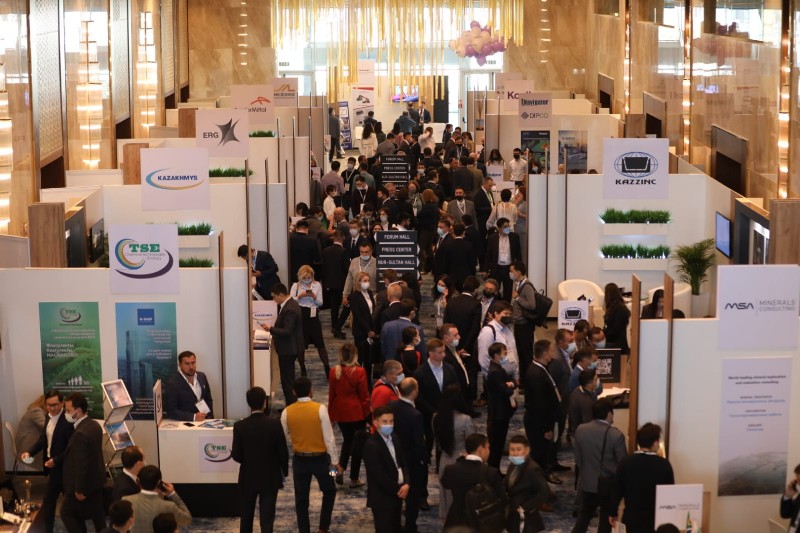 Guests of honor at the Congress and speakers at the Plenary Session were: 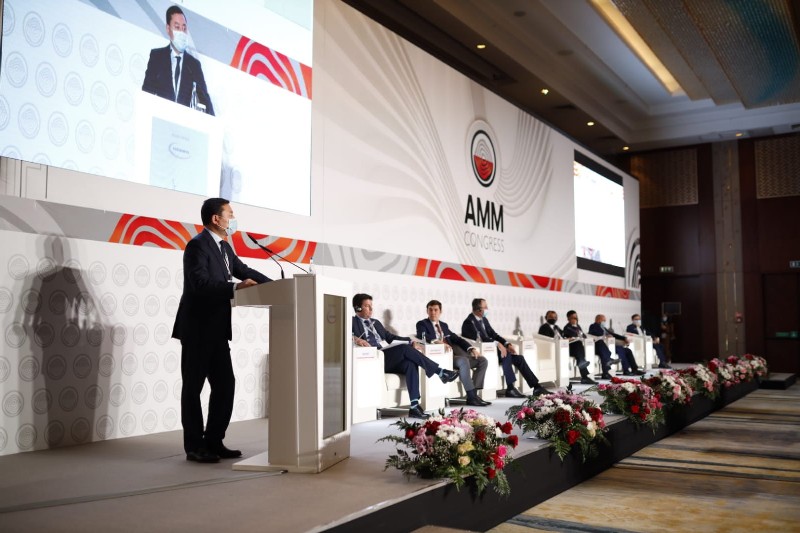 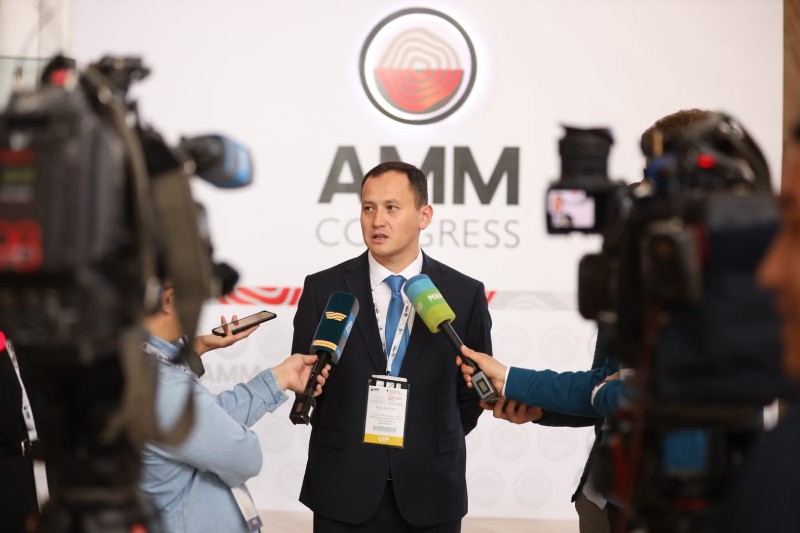 Adilbek Sarsembayev, Vice-Minister of Industry and Infrastructure Development of Kazakhstan, in his speech stressed the importance of human resources in the mining industry, as well as the need to adapt to the new digital reality. “The development of human resources and the contribution to human capital has been and will continue to be an important link to progress for both government and business. Today, human capital is the central resource paradigm of humanity’s major achievements. In our industry, apart from the best basic competencies, geologists, miners and metallurgists need to develop a corporate culture aimed at improving efficiency and responsibility for its results,” said Adilbek Sarsembayev, speaking to reporters.

The AMM Congress traditionally included an exhibition featuring the largest domestic and foreign MMC companies from Kazakhstan, China, Russia and South Africa, presenting equipment and technologies for prospecting, mining and processing of minerals. And also the Forum, the key-note of which in 2021 was the theme “Vectors of growth of the global mining industry in the context of the pandemic. In general, the two-day program of the Forum includes sessions on new technologies and digital solutions, exploration, master classes on the development of new competencies in Industry 4.0. The II Forum of Kazakhstan Gold Producers started its work today in the framework of the Congress, 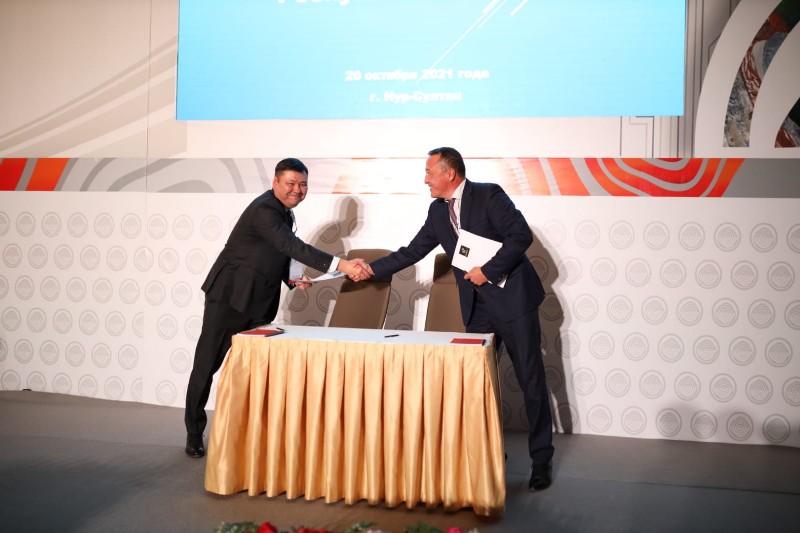 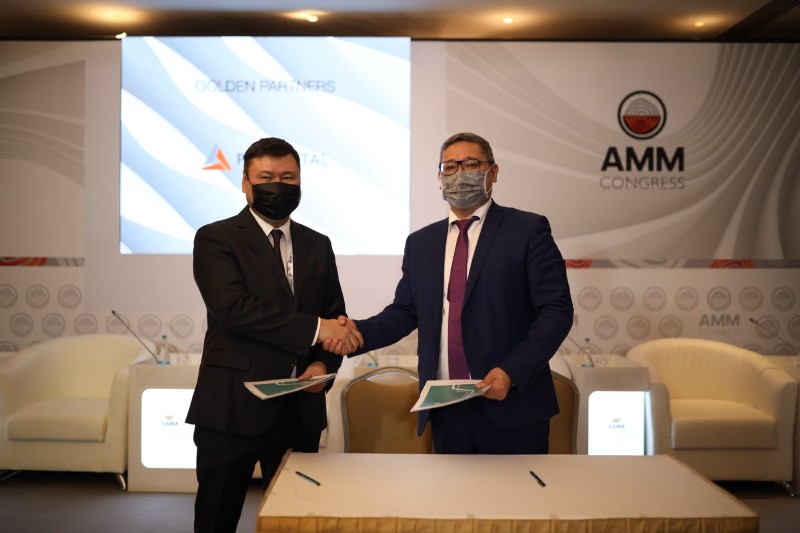 Today, memorandums of cooperation and effective partnership between the Autonomous Cluster Fund “Park of Innovative Technologies” and “Qazinnovations” National Agency for the development of innovations JSC were signed to consolidate the support and implementation of innovation in the MMC to further digitalization of the industry. The signing of the Memorandum of Cooperation also concluded one of the sessions of the Forum of Gold Producers.  The Republican Association of Precious Metals Producers and the Autonomous Cluster Fund “Park of Innovative Technologies” also entered into an agreement to jointly develop mechanisms for the implementation of digitalization in the industry. 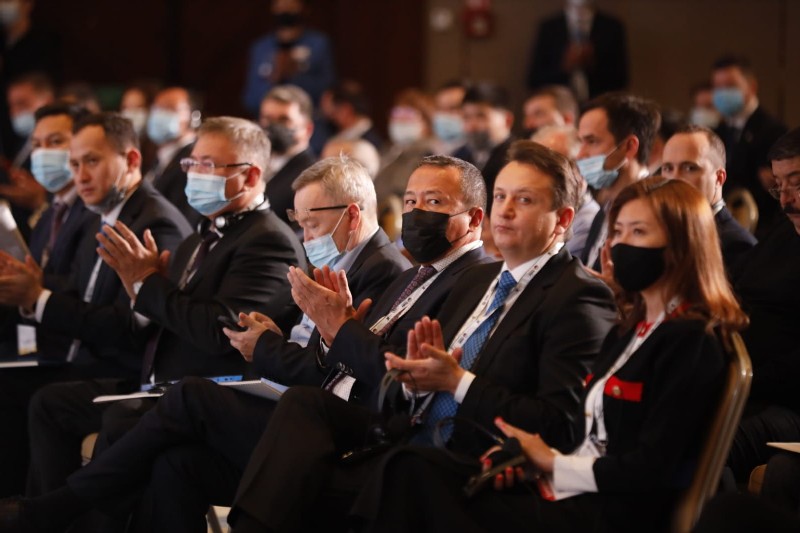 It was also the first time that Tulegen Mukhanovich Mukhanov, first deputy executive director of the ALE “Republican Association of Mining and Metallurgical Enterprises,” received an award for his special contribution to the development of social partnership in the MMC. Within the framework of the “Golden Hephaestus” the state award of the Republic of Kazakhstan “Yenbek danky” was given to three professionals of MMC. 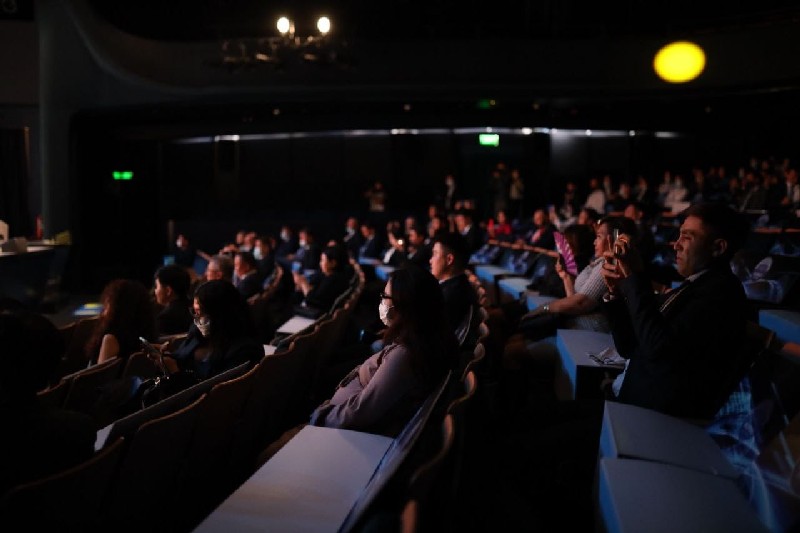 The Astana Mining & Metallurgy - AMM 2021 International Mining & Metallurgy Congress will continue its work tomorrow on October 21. AMM delegates and visitors will have a rich business program, b2b meetings, the Coal Industry Forum, a round table for GR, PR specialists “Work of the future in the mining and metallurgical industry. Key skills needed to build a career in the industry. How companies support and develop employees.” In partnership with AIX there will be round tables on attracting investment in the mining industry in the stock market. Also on the second day of the Congress, AMM delegates will learn how to become suppliers for the largest mining companies Kazzinc LLP and ArcelorMittal Temirtau JSC. 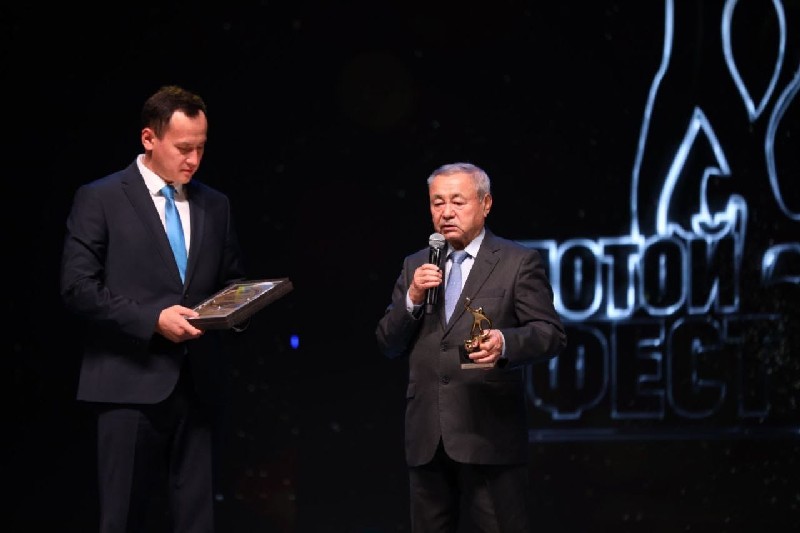