RESULTS OF THE «GOLDEN HEPHAESTUS-2021»

In October 2021, Nur-Sultan, the capital of Kazakhstan, hosted the “Golden Hephaestus” national industry competition, fully supported by the Ministry of Investment and Industrial Development of the Republic of Kazakhstan and ERG (Eurasian Group), General Partner of the event. It is impossible to overestimate the importance of the contest for professionals and young specialists of the mining and metallurgy complex, because the high level of professional and creative requirements for the projects of the participants was set 11 years ago. The first “Golden Hephaestus” statuette was solemnly presented to Nursultan Nazarbayev, the First President of the Republic of Kazakhstan.  This year, 173 participants working in the field of geology, mining and metallurgy, employees of the design, research, educational institutions and enterprises, as well as journalists who write about the mining and metallurgy industry in the Republic of Kazakhstan, competed for the right to receive the “Golden Hephaestus” award. 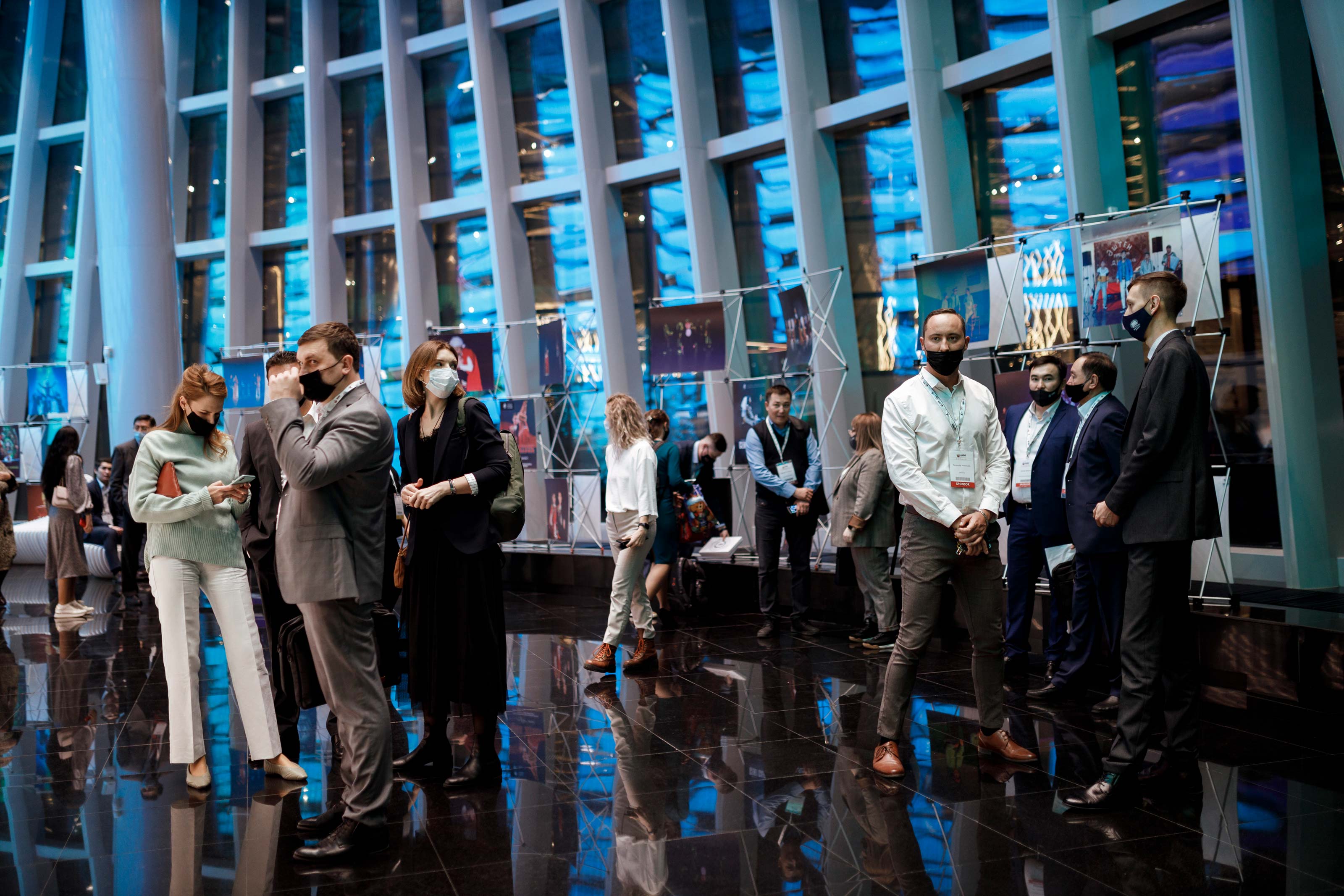 We remind you that the names of the winners are determined by a competent jury, consisting of the strongest professionals in their field and representatives of government agencies. Over the eleven years of the “Golden Hephaestus”, the jury reviewed 1,984 works by the nominees. 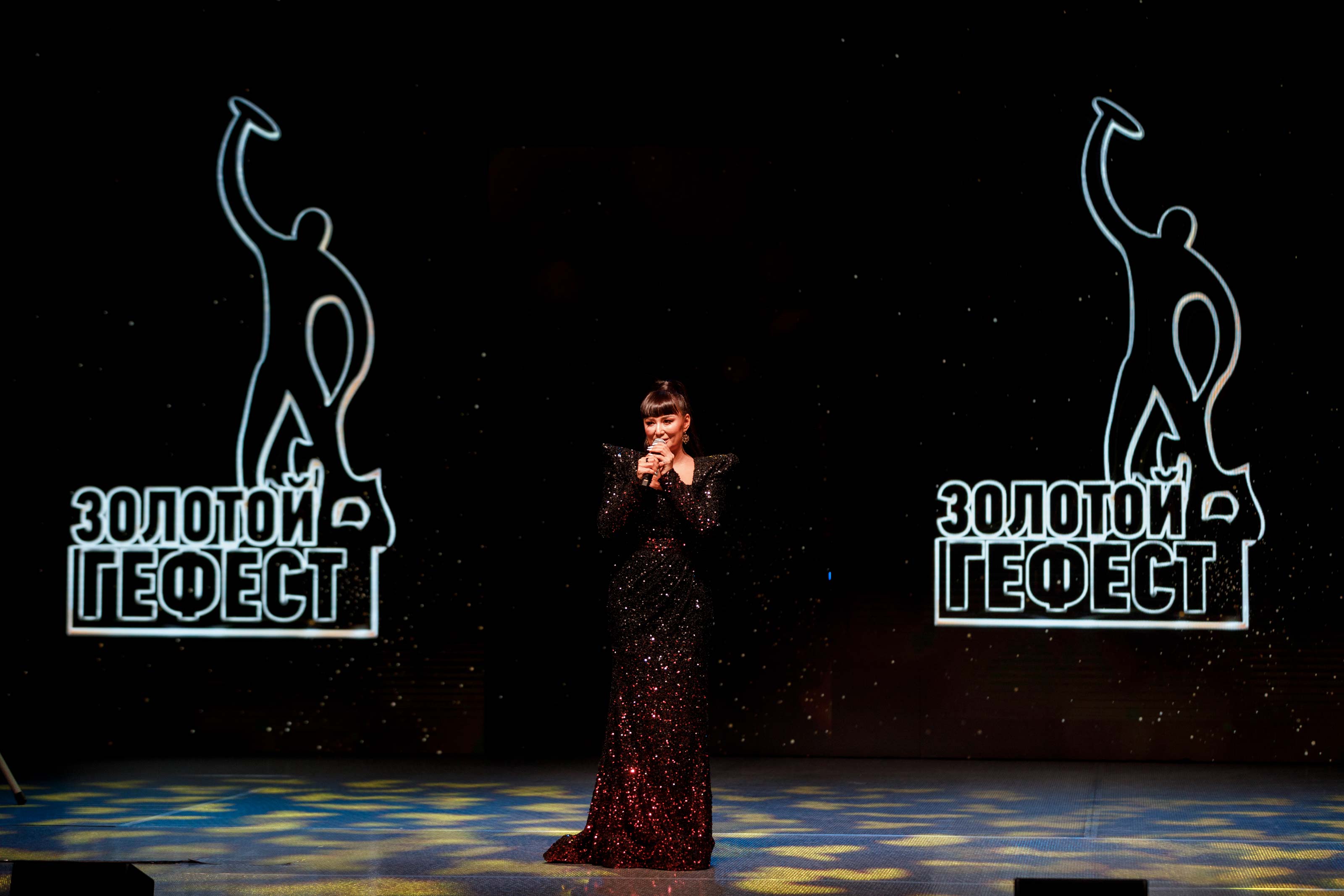 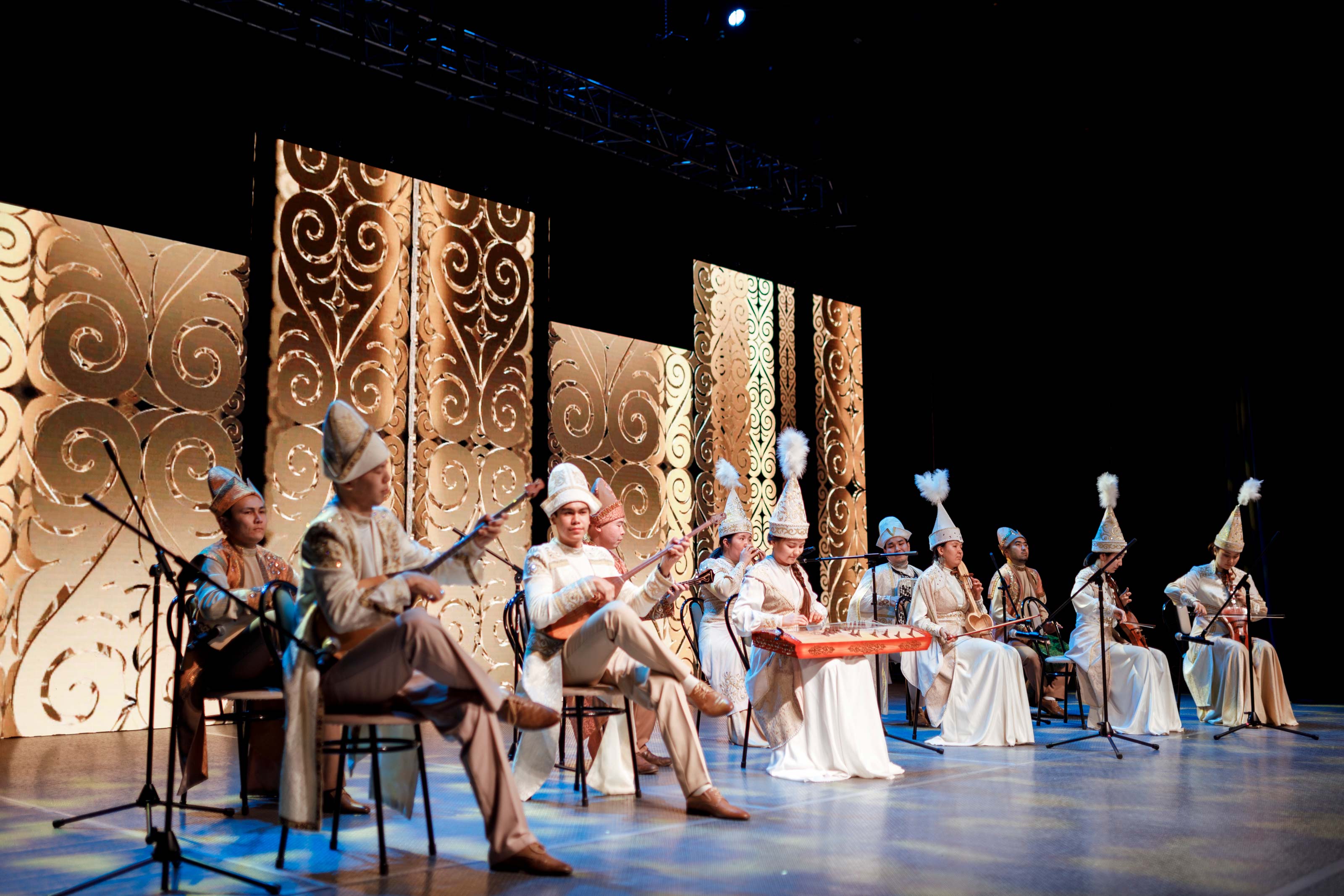 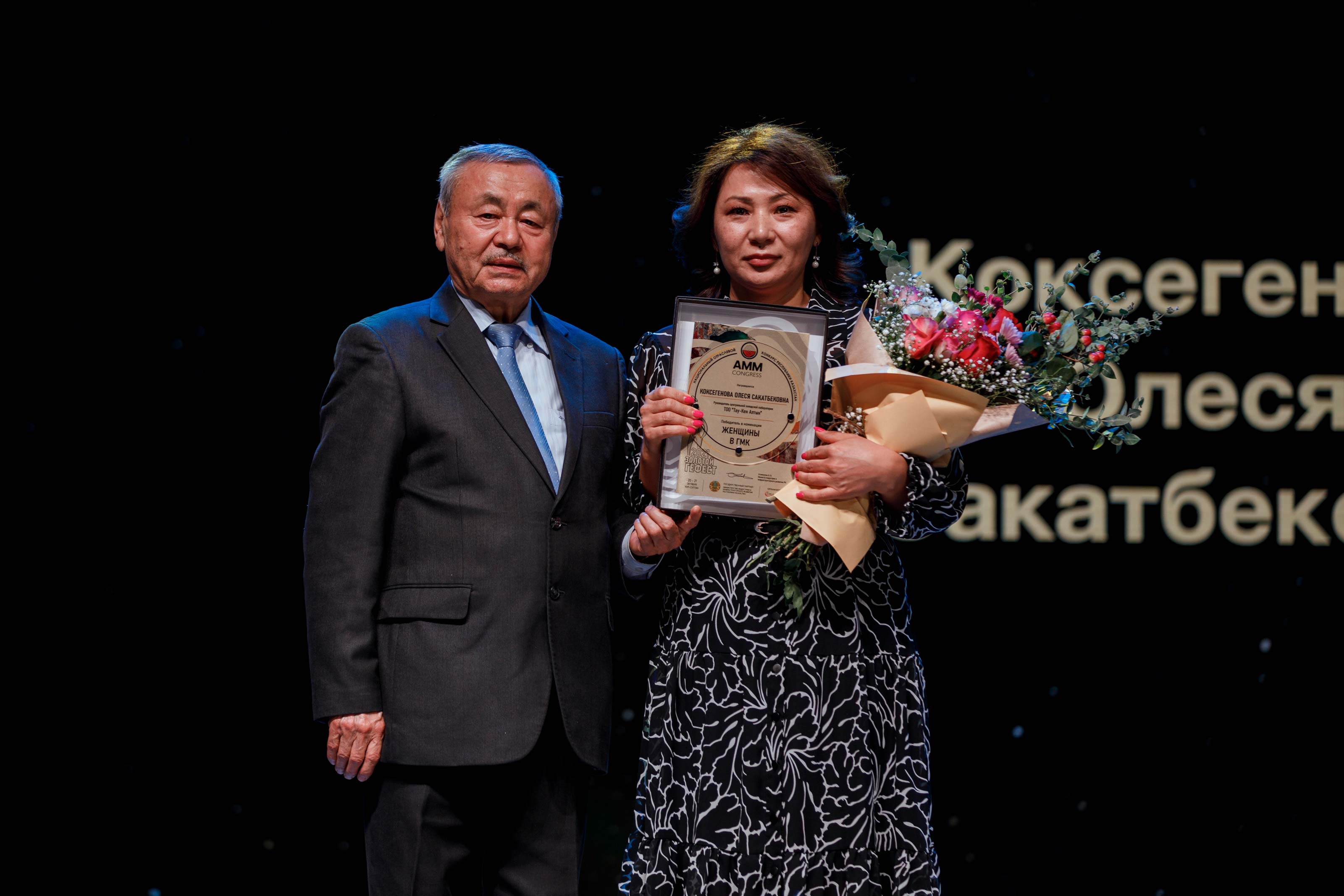 The jury could not ignore another woman and separately noted Olesya Sakatbekovna Koksegenova, head of the central plant laboratory of Tau-Ken Altyn LLP. 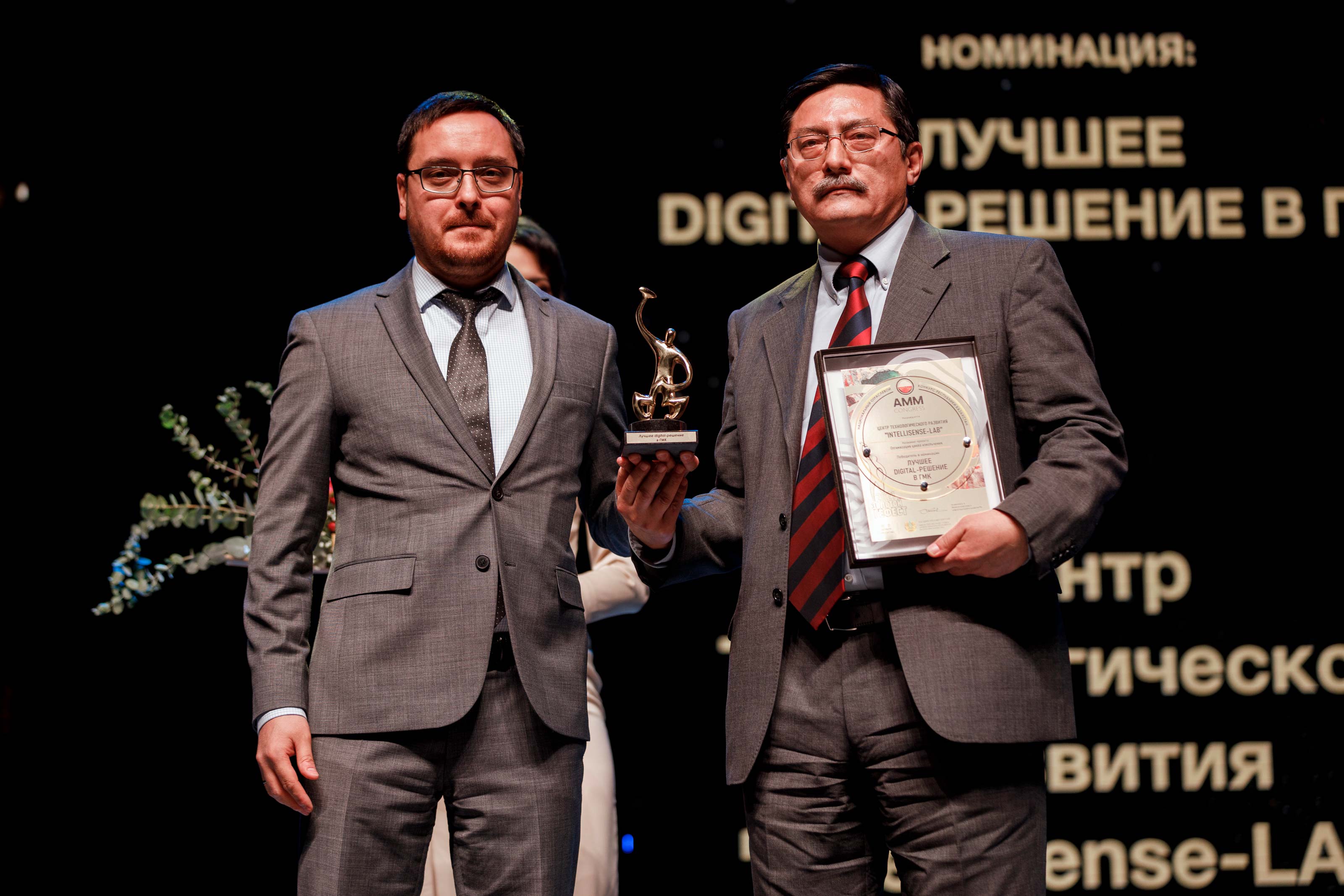 The nomination “The Best digital solution in MMC” was established by the ERG (Eurasian Group), General Partner of the award.

Special attitude and awe of all the professionals of the mining and metallurgy complex deserves a special nomination, which was awarded for the first time in the framework of the competition. “For special contribution to the development of social partnership in the MMC” deserved award was received by Tulegen Mukhanovich Mukhanov, first deputy executive director of ALE “Republican Association of Mining and Mining & Metallurgy Enterprises”. 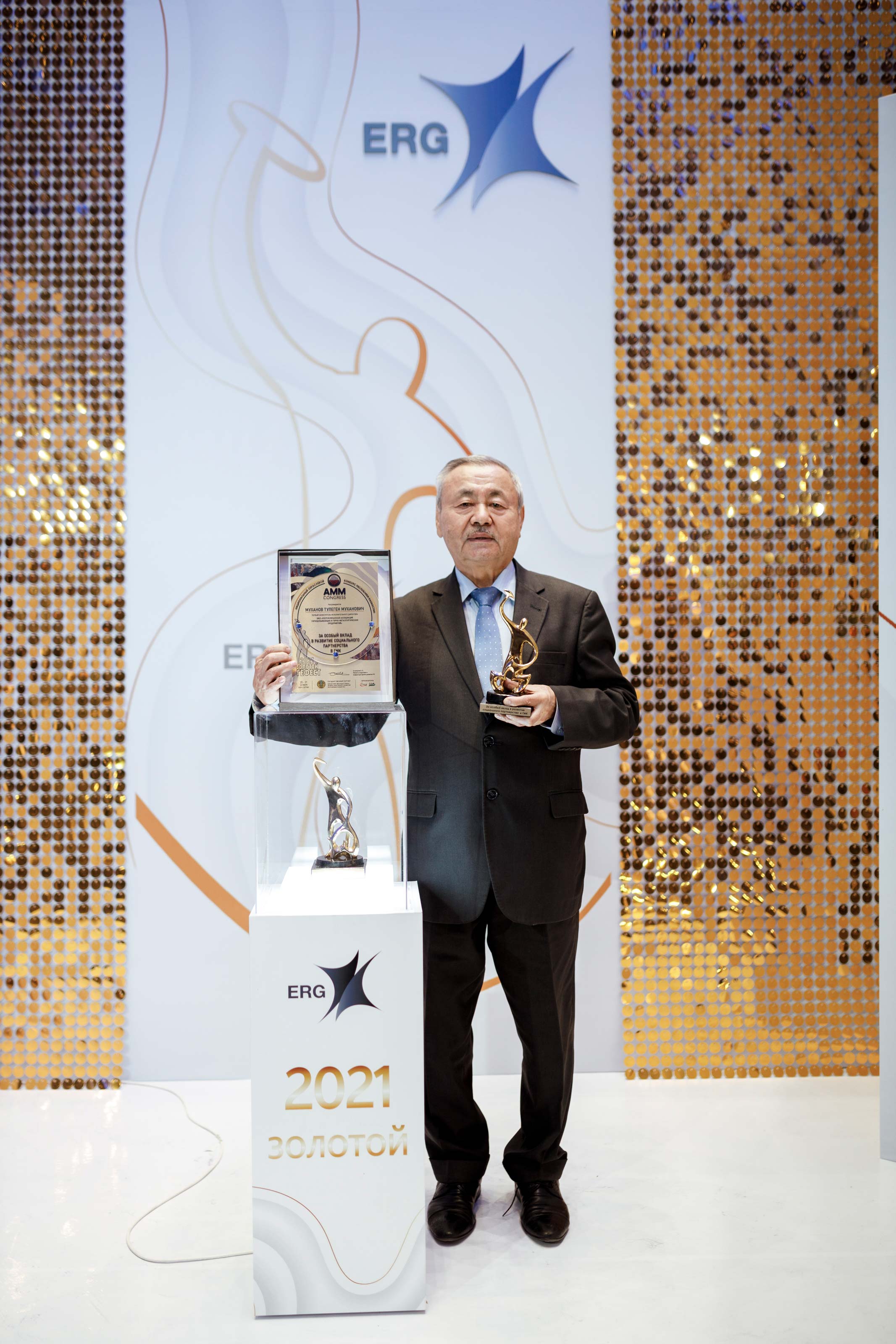 Also at the gala night representatives of the ALE “Republican Association of Mining and Mining & Metallurgy Enterprises” noted the special state award for labor achievements of honorary professionals of MMC. The “Yenbek Danky” badge was awarded to: 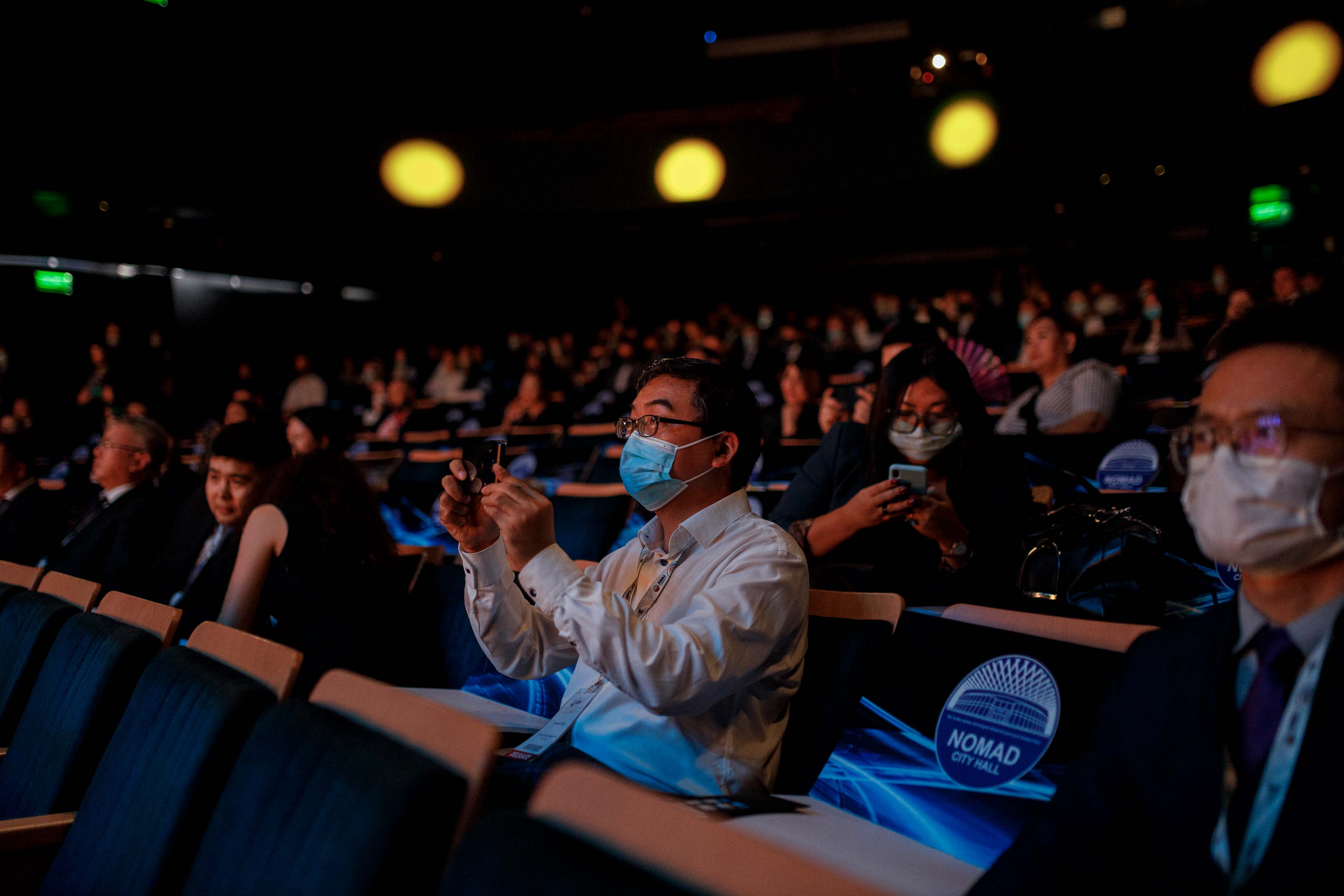 It is important to note that the prestige of receiving this award only increases from year to year. Over the past eleven years, more than 135 specialists and organizations of the industry have already received the award. And thanks to the World Mining Congress held in Kazakhstan in 2018, the “Golden Hephaestus” Award has also received worldwide recognition.

The “Golden Hephaestus” competition is held within the framework of the AMM Mining and Metallurgy Congress. The event is organized by Iteca, Kazakhstani exhibition company.